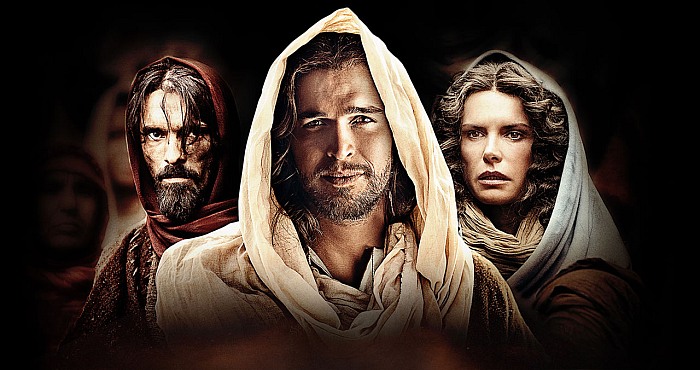 Netflix has been around since 1998 and only grows more popular by the day. A recent price increase didn’t even deter the millions of people from their streaming services that now includes a download feature for viewing offline.

However, a great many of these viewers have expressed a desire to see more faith-based and Bible-based programming, and Netflix certainly does not intend to let their audience down. In a world filled with movies and television that seem to revolve around a sinful scenario, the Christian programming is a much needed change that many people are happy to change over to. Here are some of the inspirational, Bible-based listings that Netflix offers.

Left Behind is a series of movies that are based on the books of the same name, written by Tim LaHaye and Jerry B. Jenkins, depicting what happens after the Rapture and the time just prior to the Battle of Armageddon.

Son of God was shot in the Holy Land and came out in 2014, featuring Dioga Morgado as Jesus and Roma Downey as Mary. The movie recounts the life, death and resurrection of Christ and the stories, which can be found in the four gospels of the Bible: Matthew, Mark, Luke and John.

The Robe has Richard Burton starring in the leading role of this 1953 movie. This movie depicts the problems that face the Roman tribune who happens to be in charge of the execution of Christ. The same man later accepts Christ, is saved and then later executed for his faith.

The Bible is a miniseries that spans ten hours and was released in 2013. It is a masterful covering of the entire contents of the Bible, from the Creation in Genesis all the way to the Revelations of John.

The Gospel Road: A Story of Jesus was shot on location in Israel in 1973 and produced by country music legend, Johnny Cash. This inspirational and moving film uses various songs in tribute to the life of Jesus, beautifully sung and arranged.

The Prince of Egypt is an animated movie that came out in 1998 and was aimed primarily at children. This movie seeks to tell the story about Moses and how he led the Jews from slavery in Egypt. Val Kilmer and Ralph Fiennes lend their voices to the starring roles.

Luther tells the gripping story of Marin Luther, who helped to found the Protestant faith. Released in 2003, it tells the story of his nailing his famous 95 theses on a cathedral door in stark opposition to the establishment of the church as it was then known. 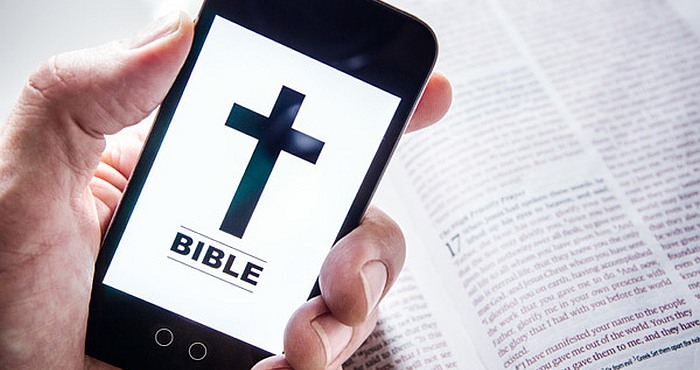 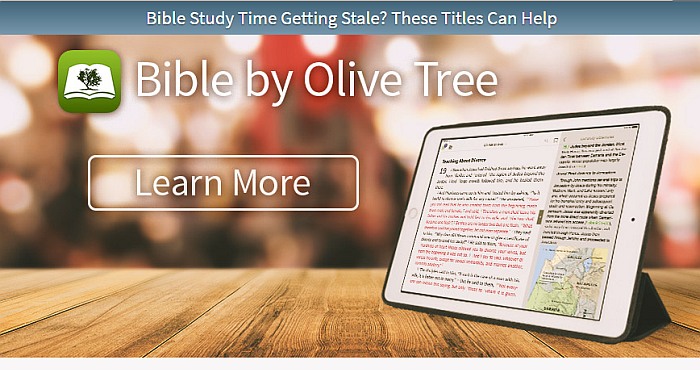 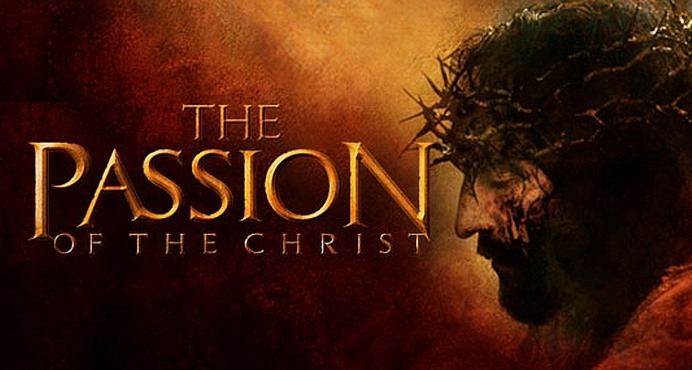 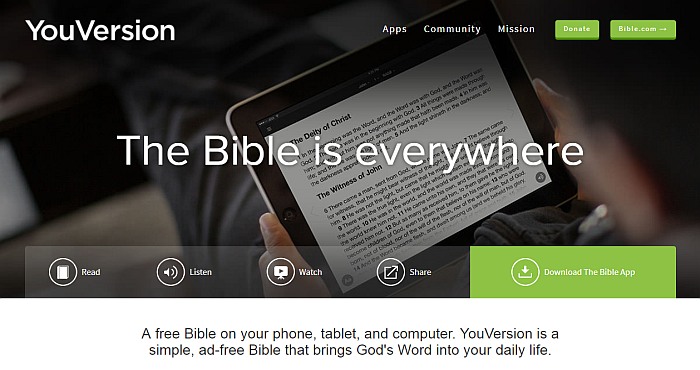 YouVersion is your Great Bible App for Smartphone and PC